A Juneau house was damaged in a recent flood caused by road improvements. But the current owners don’t hold a grudge against construction crews and they hope to move back in after the house is repaired.

There’s a sign in front of Pam Varni and Bob Funk’s West Juneau house that reads Heen Ku Hit. Translated from Lingít, it means creek house or house by the water. But, for a few days, it was literally a house in the water.

Dehumidifiers run on the second floor and a musty smell permeates the entire house several days after the flood. Varni heads down to the first floor where the still wet carpet squishes underfoot.

Varni opens the door to the furnace room and coughs.

Varni said she woke up before dawn on Sept. 2 with water levels rising in the creek that runs just feet from the front door. The water completely covered a footbridge and flooded the house’s first floor with more than three feet of water.

“Our furnace, I believe, is toast,” Varni said. “Our septic drain field is toast.”

Some clothes and downstairs furniture, including a brand new bed, were all likely ruined with water and backed-up sewage. But Varni is really worried about baby pictures that got soaked. She hopes they can be dried out and saved.

As part of current improvements for the Douglas Highway, bridge and roundabout, construction crews were installing an insulated liner for a culvert that allows the creek to run under the highway and empty into Gastineau Channel. They placed some pumps and created a couple of dams on the upstream side of the culvert so the liner could cure overnight in dry conditions.

But heavy rain overwhelmed the pumps. Water spilled over the dams, filled up the culvert and plugged it up. That flooded the house and yard.

Varni and Funk both said they really don’t hold any animosity towards Secon or the subcontractors.

“I’ve made a lot of mistakes in my life. Maybe not quite that big,” Funk said. “You know, you just move on. It’s not like they were trying to do it.”

“I don’t think they realized just how much water comes down this creek,” Varni said. “When it’s, it really starts raining, you could hear the boulders going down.”

Contractors brought in more pumps and dug up the road in front of the house. A pair of excavators rammed in steel pilings from the channel side to unplug the culvert.

Insurance companies for both the couple and contractors are trying to figure out the damages.

Julie Olson of the main contractor Secon said it was an unfortunate incident and they’re grateful no one was hurt.

“(Varni and Funk) have just really been gracious and understanding,” Olson said. “And they’ve said they don’t blame us. They don’t think it’s our fault. I mean, although, we don’t really know at this point whose fault it is. They’ve just been nice and we were very grateful for that.”

The couple say they bought the green house with red and white trim over 25 years ago, renovated it, and added a garage and efficiency apartment. It’s set back a ways with trees and the creek masking highway traffic sounds.

Days after the water receded, Varni and Funk were still piling up soaked personal belongings to haul to the dump.

They’ll need a new furnace and must now connect to city sewer.

The outside siding and the downstairs drywall and flooring all need to be ripped out.

“It’s nothing huge for contractor-type people,” Funk said. “Big problem is finding somebody to do it. And right now, everybody’s busy as a cat in a litter box.”

The couple are staying with friends and plan to find an apartment nearby while demolition and renovations are underway.

How to Design a Moon Garden

Wed Sep 22 , 2021
The journey that exists in the garden is one that is gratifying, taxing and even full of comfort. So, after many months of nurturing tiny seeds and watching them grow into an abundance of fruit, vegetables or ornamental blooms, it’s only natural to want to share the final product with […] 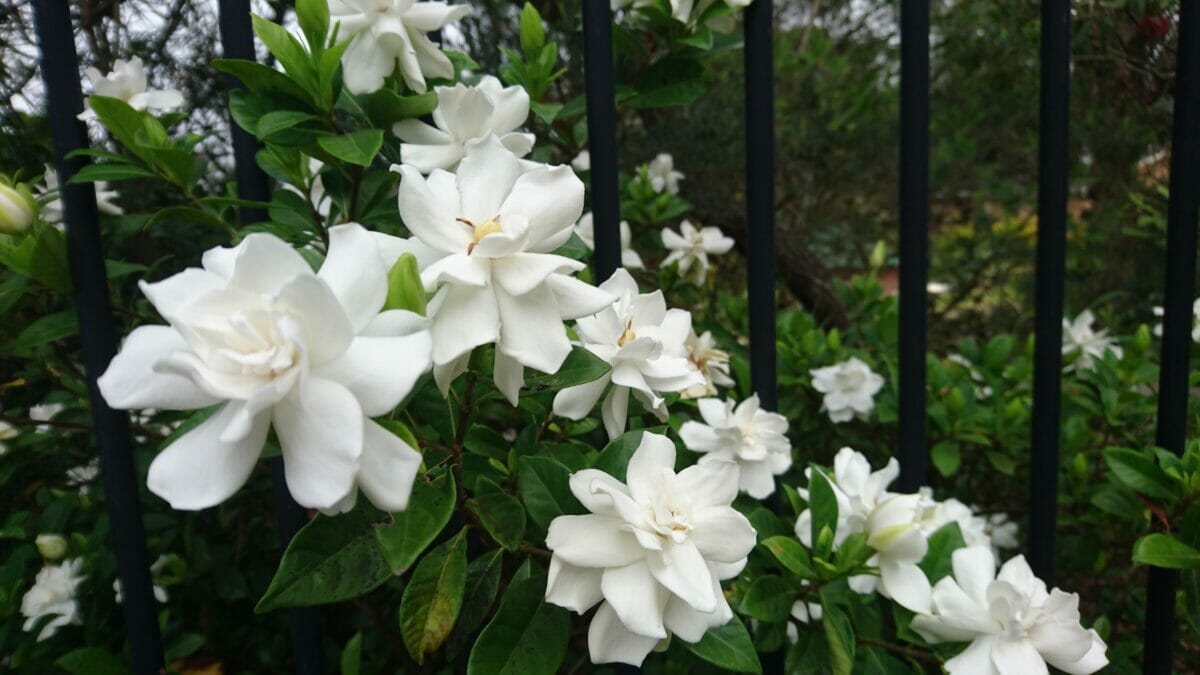