House flipping can be a successful strategy for real estate investors with a tolerance for risk and the tenacity to find deals. The profits in purchasing properties and rehabbing them for resale can be great, but there’s an even wider reward that can come with improving a single home: The rest of the neighborhood can see a jump in home values as well and the neighborhood might even get safer.

Christopher Totaro, an agent for Warburg Realty, a Manhattan firm that has built, managed, and brokered properties since 1896, said that a single-family home flip has the potential to boost the resale of surrounding homes. “When a property sells at a higher price, the net effect is that all property values improve,” he said in a November email to The Motley Fool sent via a representative. “Think of it as the bar being raised for the price that the next property achieves when it is sold.”

Totaro noted that the improvements on a single property can offer enough curb appeal to make the entire street more attractive. “This is especially impactful on a street that is near the tipping point of too many properties in a less-than-attractive state,” he said. 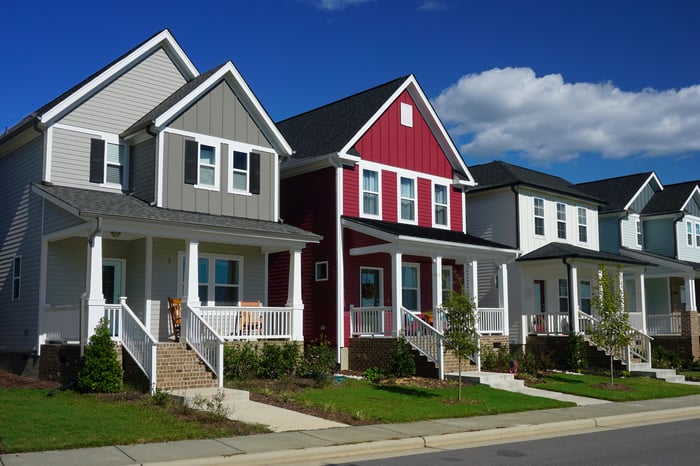 A good reason to keep up with the Joneses

Another benefit of “flipping” a home is that the neighbors might be inspired to step it up with their own homes, at least in terms of curb appeal or other small upgrades. And if they are looking to do more extensive projects to keep up with the Joneses, Totaro said they might have a better chance at tapping into their home equity for money to make those improvements.

“Because there is tangible evidence of a value increase from unimproved to improved, the bank appraiser has documented value comparisons. and the bank can justify the increase of a loan,” Totaro said.

The potential impact on crime rates

In some areas, there’s an even bigger ROI to home improvement: Some studies have shown that home improvements are linked to the reduction of crime in urban neighborhoods.

Since 1995, Philadelphia’s Basic Systems Repair Program (BSRP) has offered grants to low-income homeowners for minor structural upgrades and repairs to roofs and electrical, plumbing, and heating systems. On blocks where just a single home improvement was made, there was a 21.9% reduction in crime, according to a report in the Journal of the American Medical Association‘s “Network Open” journal.

It’s important to note that Philly’s BSRP program focuses on structural improvements, not cosmetic ones, with the aim of reducing the number of abandoned homes that can devalue neighborhoods and lead to increased crime. The program moves away from the controversial and flawed “broken windows” theory that emerged in the 1980s, which purported that cosmetic upgrades to homes — along with an increase in the policing of petty crimes — would help lower crime rates. Though the BSRP’s structural improvements are indeed basic, they are meant to fortify old homes and are therefore seen as an investment in the future of the neighborhoods.

A much bigger return on investment?

Studies have concluded that in areas where residents lived below the poverty line, the cleanup of vacant lots resulted in fewer gun assaults. In other communities, remediation of abandoned properties has reduced the number of violent crimes. Results like these support the idea that physical improvements to a neighborhood can foster a stronger sense of community, which can lead to a decrease in crime.

Is house flipping a new weapon in fighting crime? Can curb appeal have a deeper significance? While profit might be the primary intent of investors, there’s an even bigger return on investment at stake when entire neighborhoods can reap the benefits of even a single home’s improvement.

Thu Dec 9 , 2021
Who or what is to blame for the Lakers’ early season lulls? After practice on Monday, LeBron James and Frank Vogel responded to criticism of the Lakers’ third-year head coach after a 119-115 loss to the Clippers on Friday. “I think criticism comes with the job, you know?” James said […] 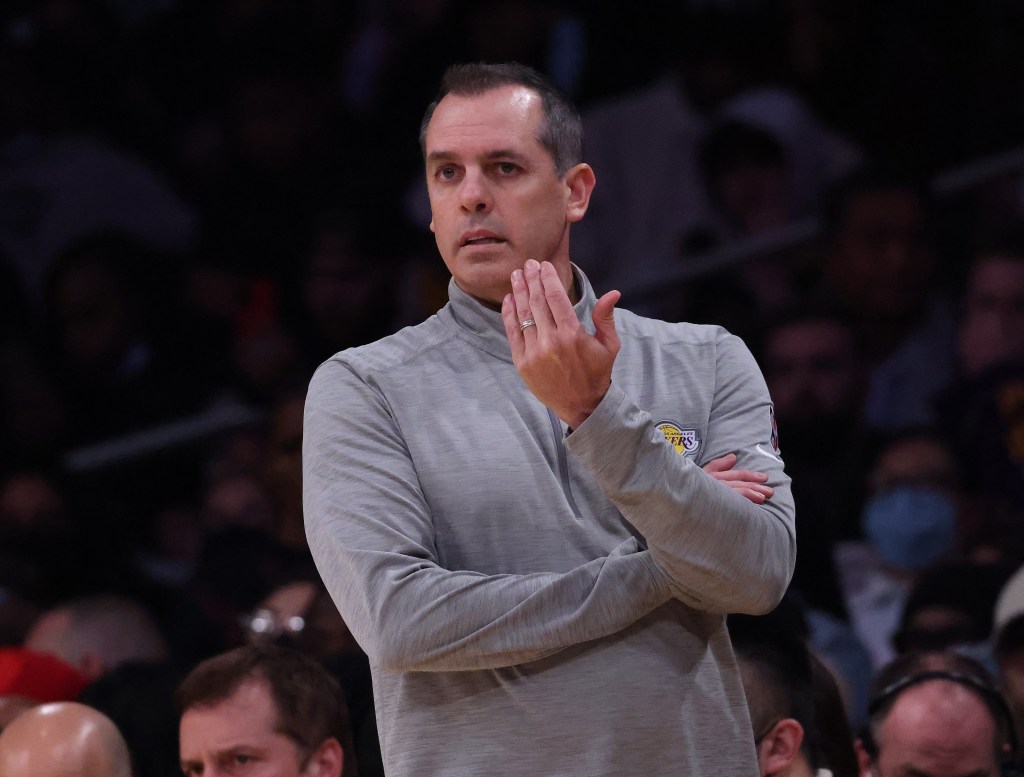