The new tower includes a dedicated floor for orthopedics, surgery and trauma patients with 24 private rooms. The new unit also includes an orthopedic gym and a family lounge.

Medical City said the tower will allow for “future vertical expansion up to five stories,” and the first and second floors are planned for future ancillary and clinical growth.

“We are proud to continue to invest in our community with these additional lifesaving emergency services and leading-edge inpatient treatment areas,” Medical City CEO Ernest C. Lynch III said in a statement.

The expansion is partly in response to the city’s rapid growth. According to U.S. Census data, McKinney was the fourth fastest-growing U.S. city with 50,000 or more residents between April 2010 and June 2019.

The patient tower and emergency room additions are part of an expansion project totaling more than $1.4 billion over five years. 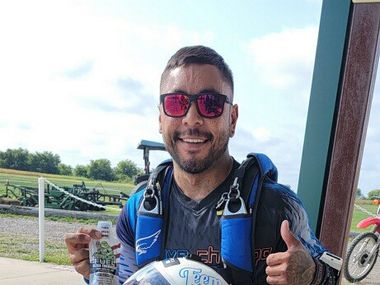