The Heart of Oklahoma Exposition Center is getting some attention, undergoing an overhaul of sorts, as some much-needed improvements are now being addressed.

Spectra’s head over the expo, General Manager Katy Fleming, said there are many items on the to-do list about to be underway, including a fence-removal and replacement project.

“The Heart of Oklahoma Expo Center is a hub for activities in this area and constantly growing,” she said. “We struggle with keeping the property secure, as well as the overall image.”

The project is a bit unique due to the different types of fencing and the clients using the fence area, she said.

Coming in under budget, RJ Fencing and Decks, of Wellston, was awarded a contract last week for the project, which was bid at $266,032.50.

Work could get started this week and could be mostly finished in 60 days.

Many other projects have been done, are underway or are planned to be in the works soon.

Fleming, who took over as manager at the expo in April, said since her arrival new laundry facilities have been put in place.

“We have already paid for one of those sets in two months,” she said. “So, that’s been a really great investment, thus far.”

She said the expo also has new sinks in the grandstands.

“When I arrived there were no sinks in the grandstand bathrooms,” she said. “That was a big deal.”

She said the roof on the crow’s nest has been extended.

“That was something that had been expressed to me from everyone involved with the IFYR; they wanted to see that,” she said. “That got done right as the rodeo got started, so, we did need that.”

Fleming also said secure internet access is out there now, as well.

“We upgraded and revised food options,” she said, in response to negative online reviews.

“We now have a local vendor for burgers, called Ralph’s, out of Perkins,” she said. “We can’t keep them in stock, we actually had to make a run for them over the weekend because they just keep flying out, so that’s really great.”

Another addition to expo offerings is an online reservation system.

“We have had substantial increase in revenue for that, so that’s been wonderful,” she said.

The expo now has a full-time housekeeper for the bathrooms and general housekeeping for the grounds, she said.

“We finalized overnight security,” she said.

A fence was put up around the shop area to cover up eye-sores, she said.

“We have a detailed events page now, we were lacking that,” she said.

A green room has also been created for visiting celebrities, Fleming said.

A new sales and events manager will be starting in the next couple weeks, as well.

Right now, she said the expo is working on a new calendar and booking system.

“Our invoicing, booking, everything will go through that,” she said. “Clients have their own guest portals so they can be constantly interacting with us.”

She said the expo is making minor RV park comforts like picnic tables that match rows and the office at the southeast corner of the grounds will be revamped and become a check-in point, she said.

Signage will be modified around the complex and horse panels, shoots and hold fencing will be painted.

“We’ll have larger reinforced entry gates,” she said. “The ones we had coming off Independence, if you know this, people would strike them with their vehicles if we tried to lock them up.”

The roof situation is also being worked on and improving the interior image of the barns, she said.

A bathroom remodel in the breezeway area is coming up, Fleming said.

“We’re working on additional concerts and alternative locations,” she said. “And we’re looking at a fiber upgrade to the entire facility, followed by wifi.”

For story ideas, questions or concerns, reporter Vicky O. Misa can be reached at [email protected]

Support the work of Shawnee News-Star journalists by purchasing a digital subscription today at news-star.com/subscribe. 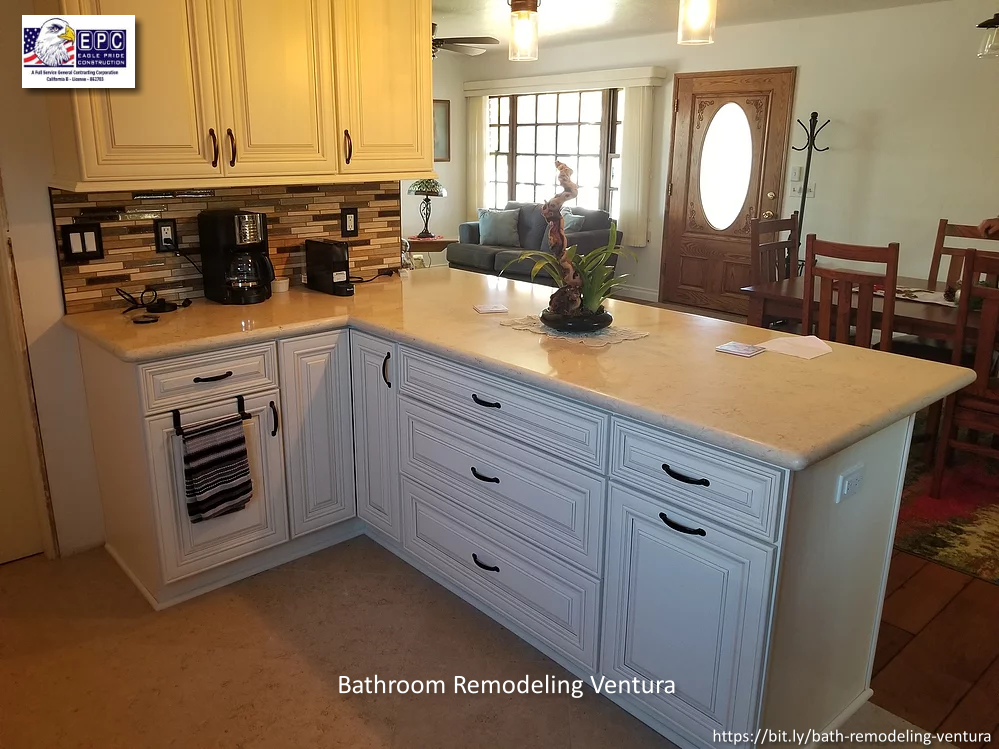 Here are some important points to remember when choosing a house water filter.  Water Quality: The water’s total dissolved solids level (TDS) is a key determinant of which water filter system to choose. A reverse osmosis water purifier (RO) is recommended for water with high TDS, salt, and hardness levels. […]

The Art of Arranging Your Cushions: Making Your Furniture Look Perfect!