Students at Atlanta’s Historically Black Colleges and Universities have been protesting this week to prompt school officials to improve on-campus housing. With so many millions gifted to HBCUs during the pandemic, students say they shouldn’t be living in sub-standard conditions.

“It is ridiculous that these institutions receive all of these donations from the alumni, all this press, all of this celebrity attention and money,” said Malik Poole, a junior at Morehouse. “Spelman is the number one HBCU in America, yet they don’t feed Spelmanites. They don’t have [air conditioning] in their freshman dorms. They live in broom closets, basically. It’s unacceptable.”

Morehouse and Spelman colleges received $40 million from Netflix and $20 million from philanthropist MacKenzie Scott. Bank of America has committed $10 million to Morehouse and Spelman over two years to create a center for Black entrepreneurship. Google gifted $50 million to ten HBCUs, including Morehouse, Spelman, and Clark Atlanta University. Atlanta’s HBCUs also received millions in federal stimulus money. The schools used some of that money to help clear student debt.

Charitable gifts are often earmarked for specific purposes, but students pointed out that schools like Morehouse, Spelman, CAU, and Morris Brown are private. Students pay for room and board as well as tuition, which costs more than tuition at public colleges. Despite pushing college officials to confront housing problems, Morehouse senior Marcellus Kirkland said students don’t see administrators as their opponents.

“We are holding our HBCUs to the highest standard possible because we know that HBCUs set the standard for all institutions of Black advancement in our society,” he said. “So we choose to hold them to a higher standard and not only demand better from them but demand better for them from our federal government, state government, and things of that nature.”

Students’ complaints ranged from malfunctioning washing machines and elevators to mold on walls to a lack of air conditioning. Students from the schools that make up Atlanta University Center (AUC) and Morris Brown College said they’re protesting in solidarity with students from Howard University in Washington, D.C., who are also demonstrating for housing improvements.

Mariah Gbilia, a sophomore at Clark Atlanta, had a different problem entirely when she showed up on campus this year.

“I came here with my mom, ready to move in, everything seemed fine,” she said. “And they told me I didn’t have housing the day I came here along with 400 other students.”

Dorm renovations were behind schedule, so Mariah received a voucher for a hotel. CAU President George French publicly apologized for the mistake, which left 464 students without housing at the beginning of the year.

During his campaign, President Joe Biden pledged $70 billion to HBCUs. With a razor-thin majority in the House and Senate, Democrats will likely have to scale back that number to have any hope of passing the president’s Build Back Better bill. Students say they’re frustrated by the delay.

“We’re definitely advocating for Sen. [Raphael] Warnock and Sen. [Jon] Ossoff to advocate for the passing of the Build Back Better Act, which will grant more federal funding to HBCUs,” Kirkland said. “We definitely don’t see these people as enemies, but at the same time, we don’t want to sit by and simply hope that things swing in our favor.”

Students say they plan to camp out until their demands are met. Morehouse President Dr. David Thomas agreed to meet with a group of students Tuesday afternoon. Morehouse spokesperson Cedric Mobley issued the following statement:

“Morehouse College is the intellectual birthplace of the modern civil rights movement, and preparing students to express themselves as leaders and involved citizens is what we do. Morehouse students know that they don’t need a demonstration to meet with the president. He often engages in one-on-one dialogue with students while walking the campus, attends student functions, and hosts groups of students in his home on campus.

President Thomas was happy to spend more than two hours with a group of students on Tuesday to hear and address any concerns. The discussion highlighted broad common ground, provided additional clarity about existing funding available immediately for students with financial needs, spotlighted student leaders currently engaged with the administration as College trustees and institutional committee members, and identified some areas the administration will work collaboratively with student leaders to address. The group was also encouraged to work with their elected student government officials to fully understand existing opportunities for students to directly influence decision making and operations at the College.”

“Colleges at the AUCC recognize the multiple challenges our students faced this year. These challenges included the need for financial aid, including housing and transportation assistance. Each of the colleges disbursed record amounts of scholarship aid, cleared balances, and provided unprecedented amounts of emergency funding. We welcome support from the Atlanta community as we continue to seek support for our deserving high-need high performing students. Long term, we are all assessing the need for more resources to support our students.”

WABE brings you the local stories and national news that you value and trust. Please make a gift today. 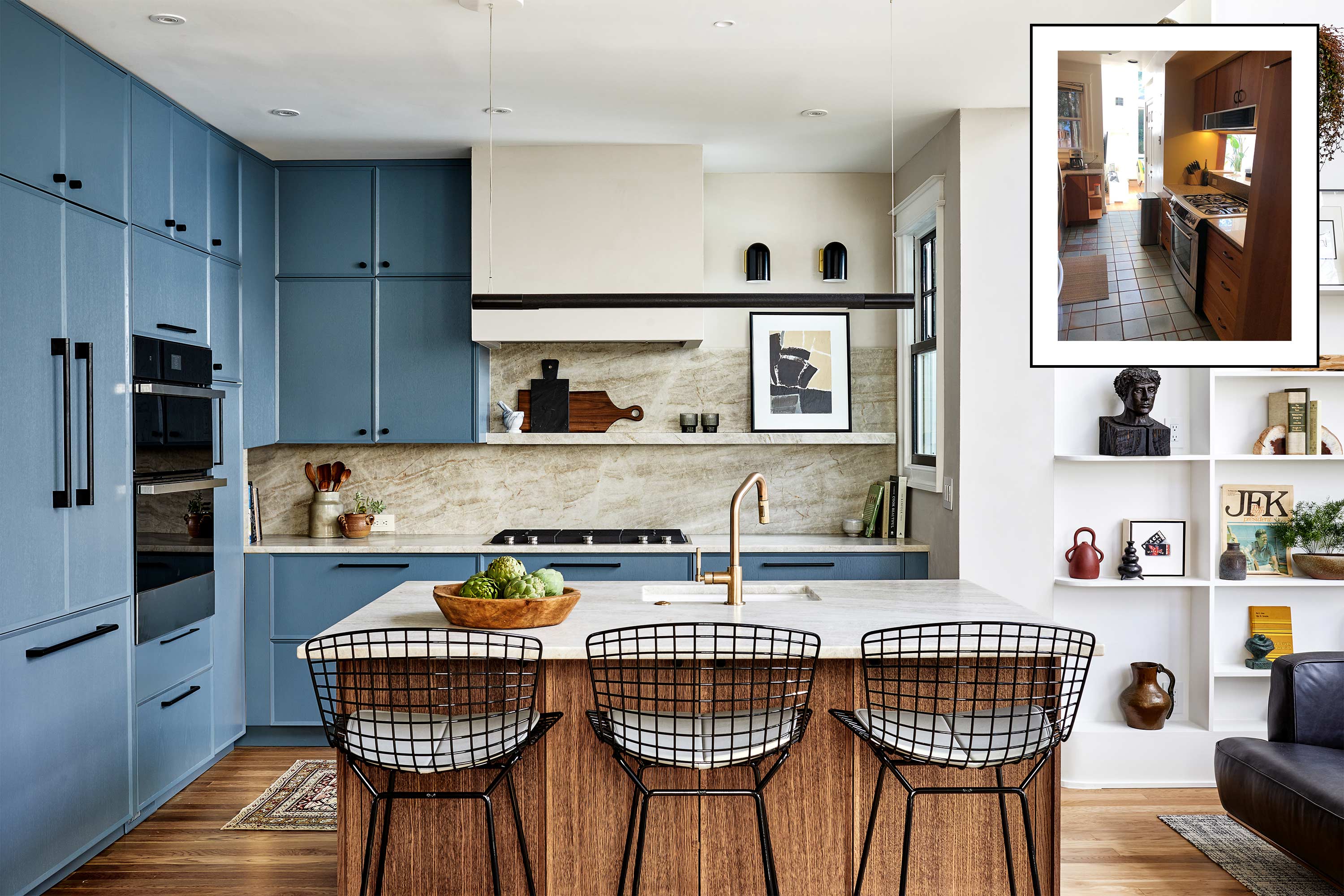