One of these side games is of course the fighting game title Granblue Fantasy Versus which is almost two years old now. Although the main headline was the full trailer and release date for Vira and Avatar Belial, there was a lot more said as well, including the opening of a poll for both Japanese and international users regarding the game.


With more content coming up for Granblue Fantasy Versus in the form of balance patches and new battle systems, as well as new events, it’s clear that the game will still keep going strong even after the release of Vira and Avatar Belial, though an official “Season 3” was not announced at the event.

However, a future for the game or a potential sequel seemed secured when they opened an official poll where players can vote for the characters they want to see join the roster. The Granblue Fantasy universe is very vast, so you get to pick up to three characters you wish to see joining the roster which will influence future development decision-making.

The voting can be accessed below, with separate ballots for Japanese players and English-speaking ones. Even people who have held off on buying the game are welcomed to vote, since their opinions are also valuable in perhaps convincing them to finally but the game.


GBVS参戦キャラクターアンケートを実施！
ぜひ皆様のご意見をお聞かせください！
The GBVS Playable Character Survey is underway!
Tell us who you want to see join the fight!

Although the survey’s main focus is character additions, there’s room for other feedback as well. If you happen to be an online warrior who’s been hoping for an ArcSys-style rollback addition, this is prime time to let the development teams over at Arc System Works and publisher CyGames know how you feel.

About half a year ago, the Granblue Fantasy Versus director commented that he believes rollback netcode is a must-have in today’s fighting game landscape, but that he was unsure if they’ll be able to retroactively add it to the game. If enough people highlight that they wish for such a feature, perhaps the magic can be made after all.

This poll is billed as being specifically for Granblue Fantasy Versus, but since we’re sitting at the shift of a console cycle it’s entirely possible that it’ll be for a future title in the series instead of the game that’s out right now.

We already know from the developer’s own mouth that the game was more well received than they expected it to be and they’ve continuously updated us on their sales numbers, which most recently crossed 500,000 units sold.

Whether you’re a Granblue Fantasy Versus gamer or not, if the game has even piqued your interest slightly, make sure to answer this survey. It’s a rare occurrence to interact directly with developers, so make your voice heard and hope that they’ll listen.

Also, if you happen to not feel overly strongly about any particular characters from Granblue Fantasy, you’d be doing this writer right here a solid if you wrote down Korwa, Silva and Siegfried as your choices. Thanks in advance. 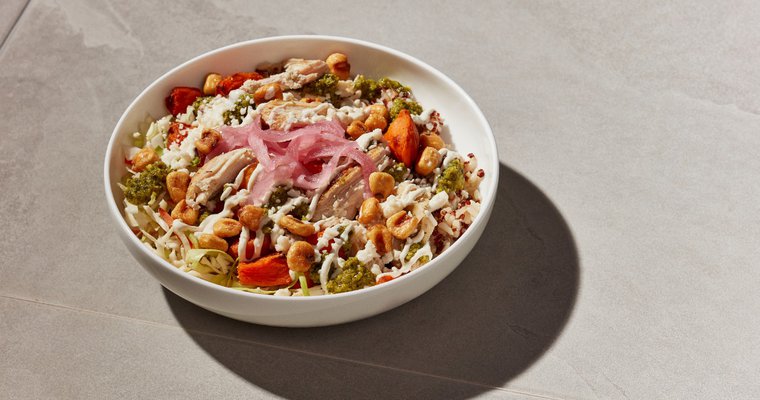