BUFFALO, N.Y. (WKBW) — With the hot housing market and high cost of building supplies right now, it’s more important than ever to plan and price out projects you’re considering for your home.

We’re helping you decide which ones to tackle by taking a look at which have the best ROI, or return on your investment.

Remodeling Magazine ranks the value of different housing projects every year.
This year, four out of the top five renovations highlight the exterior of your home and include:

Chris Naugle, who owns The Money School in the Eastern Hills Mall, has been involved in Buffalo real estate for years. He says these days, it’s especially important to consider what you’ll get out of a project before you take action.

“You have to weigh the risks of maybe the real estate market deflating versus the reward of what you’re gonna get for putting that kind of money in,” he explained.

Naugle recommends taking on bigger projects if you can afford them, especially if you’re planning to sell the house you’re working on. He says these days, houses are so hard to come by that buyers are willing to overlook paint colors or kitchens and bathrooms – as long as they know they don’t have to take on the cost of a roof or new windows.

He also agrees witrh the importance of highlighting the exterior of your home or a home you’re investing in.

“Little things go a long way on the outside of a house,” he explained. “If you’re not landscaping it because you ran out of money on the inside you killed your whole project.”

Only one of the top five suggested renovations by Remodeling Magazine includes the interior of your home, and that’s a minor kitchen remodel. The cost remodel a kitchen can range tens of thousands of dollars. The magazine says a minor remodel that costs $26,000 or less will give you, on average, a 72% return on your money. Compare that to a more expensive “major remodel,” which typically yields a 53% return.

To cut costs in your kitchen remodel, Greg Garrett, who owns MUDD Renovations in Buffalo, suggests working around what you have.

Garrett says if you can keep the footprint of your kitchen the same – but update it by refacing or replacing cabinets, you’ll save money in the long run. He also recommends putting in a new floor when possible – saying even a less-expensive vinyl floor can transform a room.

“When the magic happens and it all comes together – the floor changes the room dramatically,” said Garrett.

As far as projects that give you the least return on your investment, Remodeling Magazine says you might want to avoid:

Naugle also says he would recommend avoiding major interior projects right now, because of the cost of materials and supply chain issues.

“You want to avoid anything big – like gutting it – you don’t want to take drywall down – get into stuff that’s going to require heavy involvement from a building department,” he said.

“Contractors are very difficult to find. Like general contractors who will pull permits. Good luck booking one. They’re out until like 2022, some have even told me 2024. So I would stick to the basics.”

You can see the entire list of projects examined by Remodeling Magazine and their estimated ROI here.

Fri Nov 5 , 2021
Some of the most exciting things about the new Animal Crossing: New Horizons 2.0 update — which was released early on Wednesday — are the smaller updates Nintendo that didn’t headline the Animal Crossing Nintendo Direct in October. Yes, the new items and returning villagers are great, but dedicated New […] 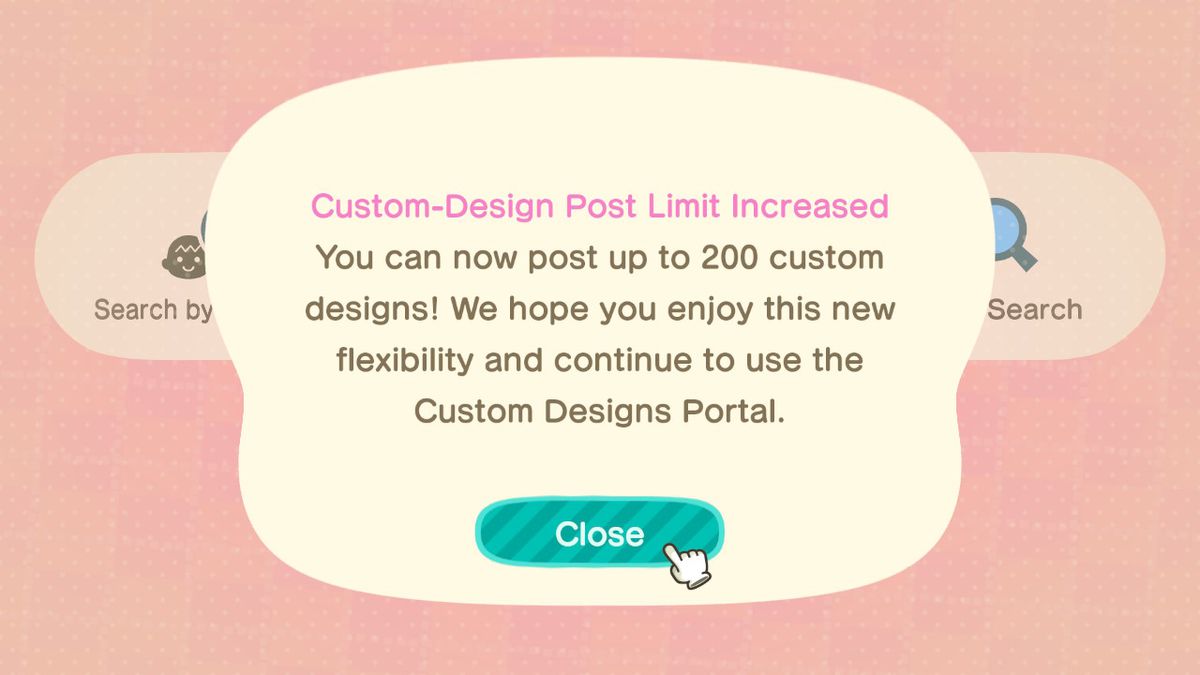